Welcome to the Sissi Archaeological Project

A journey through millennia into the cradle of European civilisation.

The project attempts to unveil the mysteries about the rules of power and the complex structure of Minoan society which gradually collapsed after 1450 BC. Besides its scientific goals, we also provide qualitative training to future generations of archaeologists in a multidisciplinary and international working environment while involving local communities to ensure the sustainable preservation of the site. 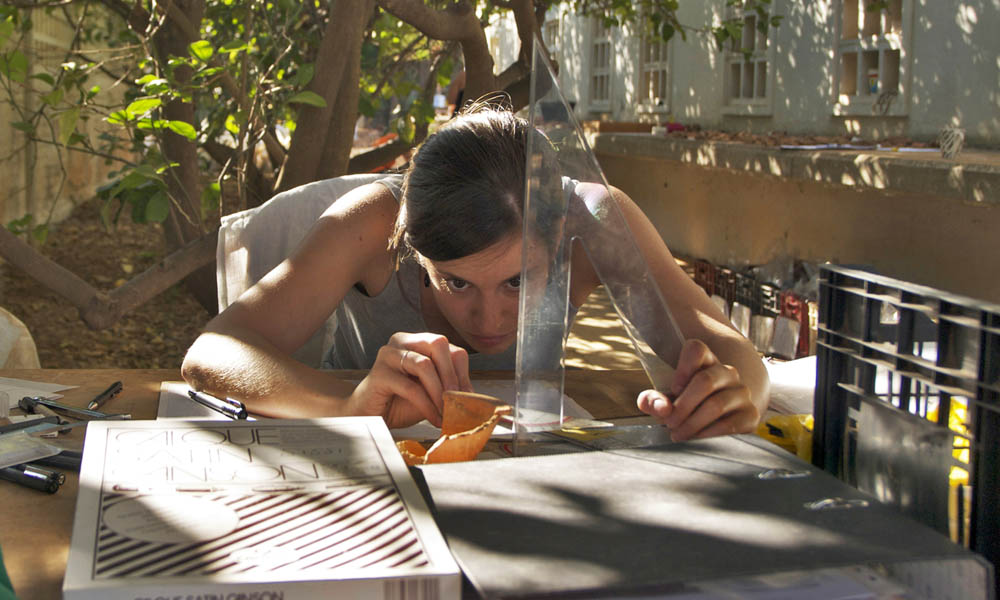 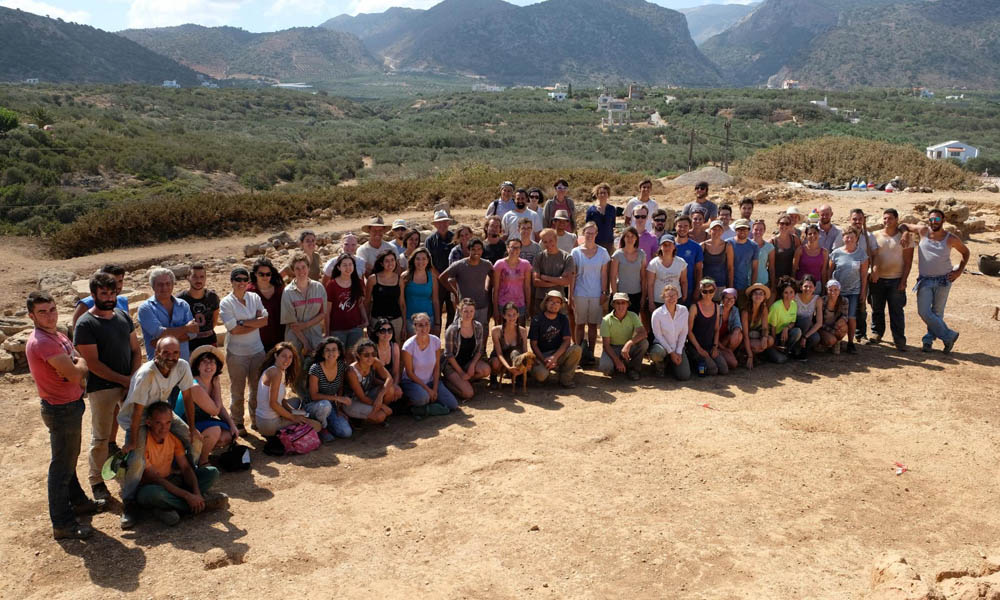 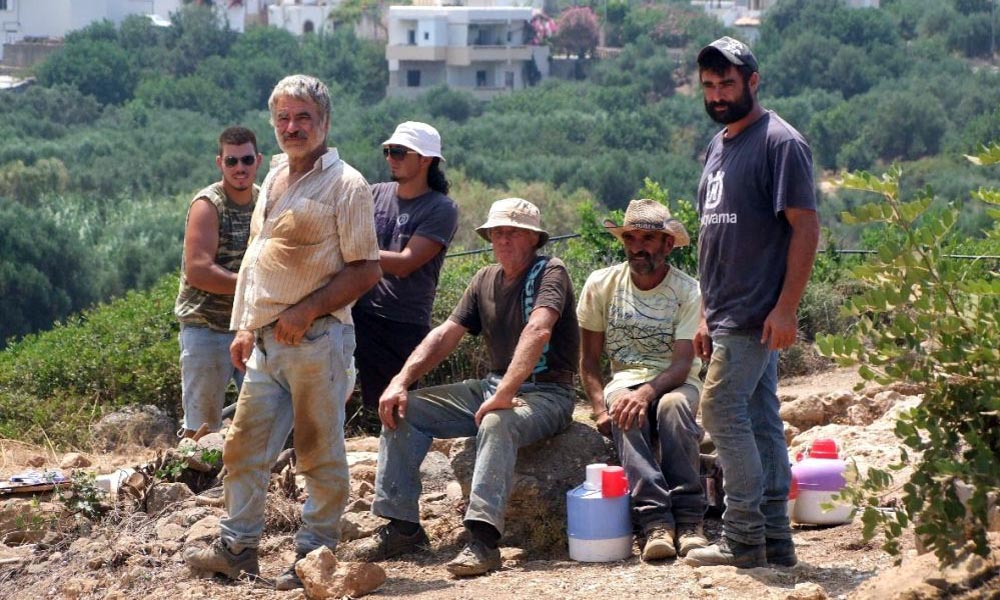 Our workforce from Vrachasi and Sissi (© Sissi Project)

Our workforce from Vrachasi and Sissi
[© Sissi Project] 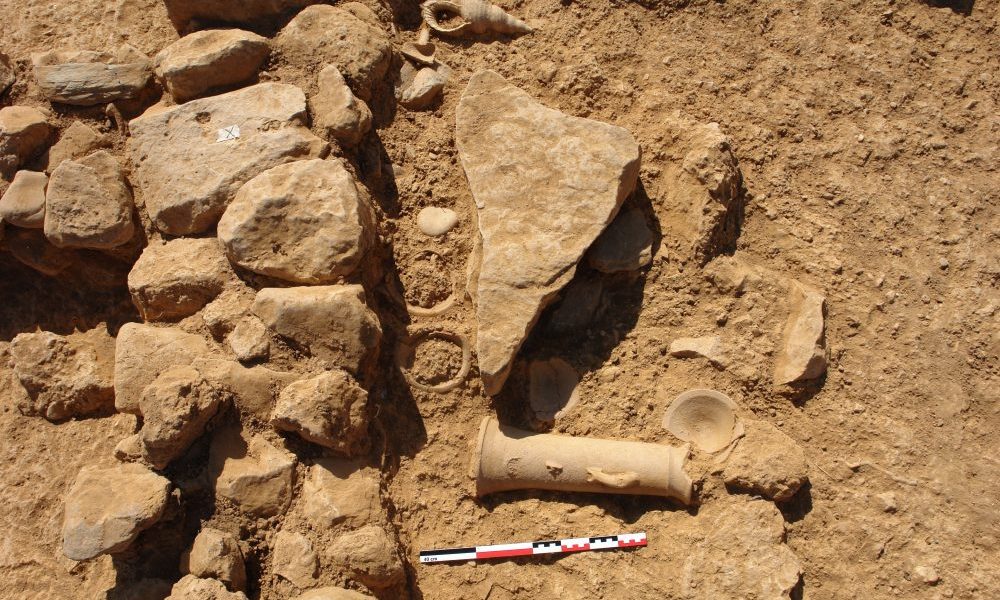 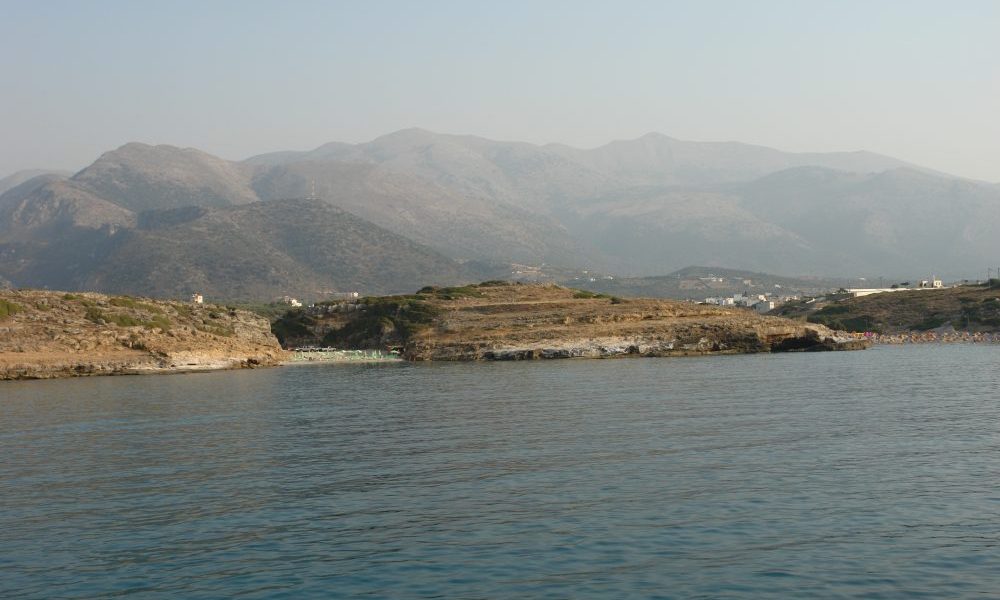 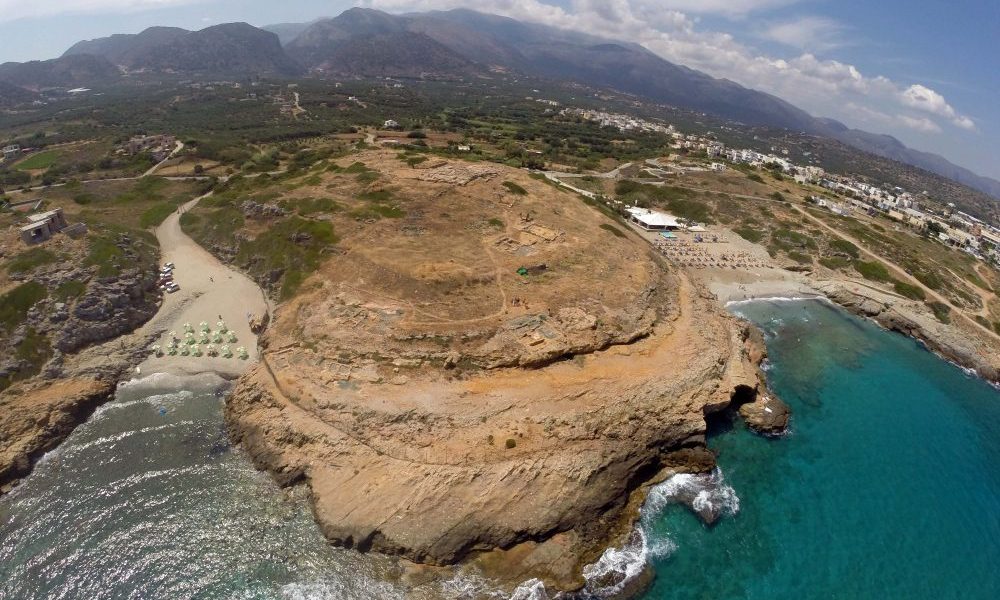 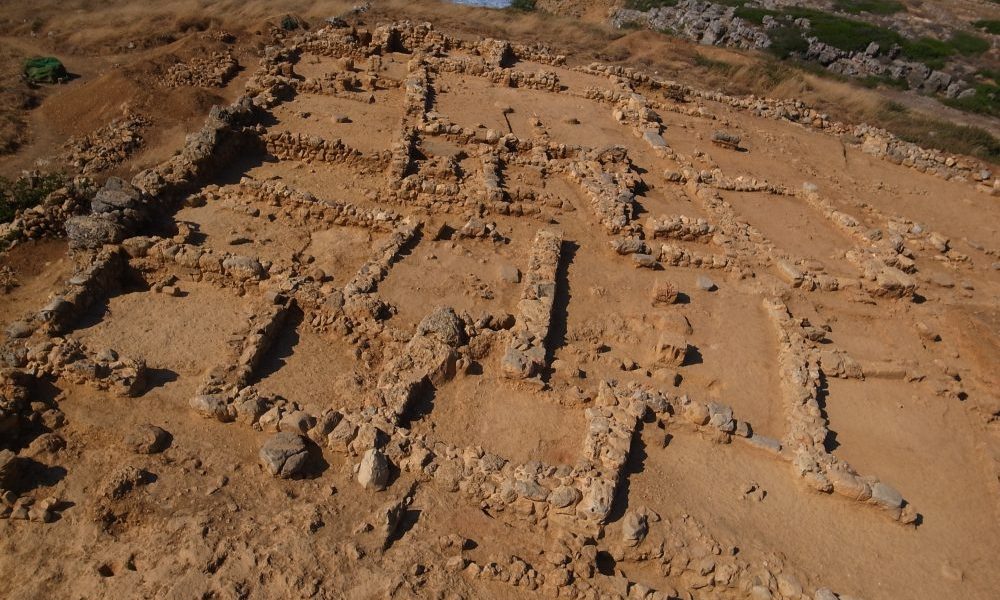 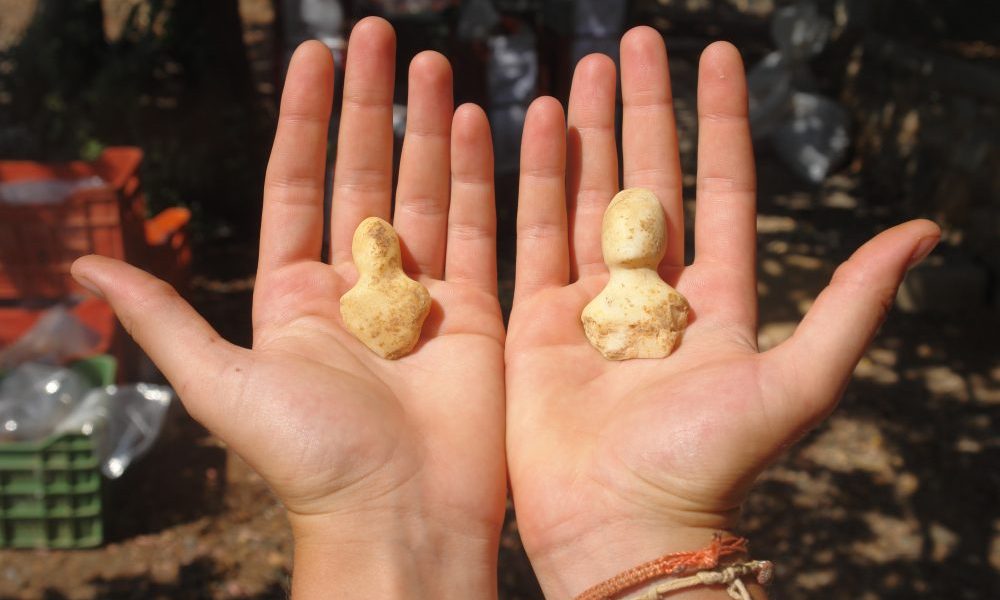 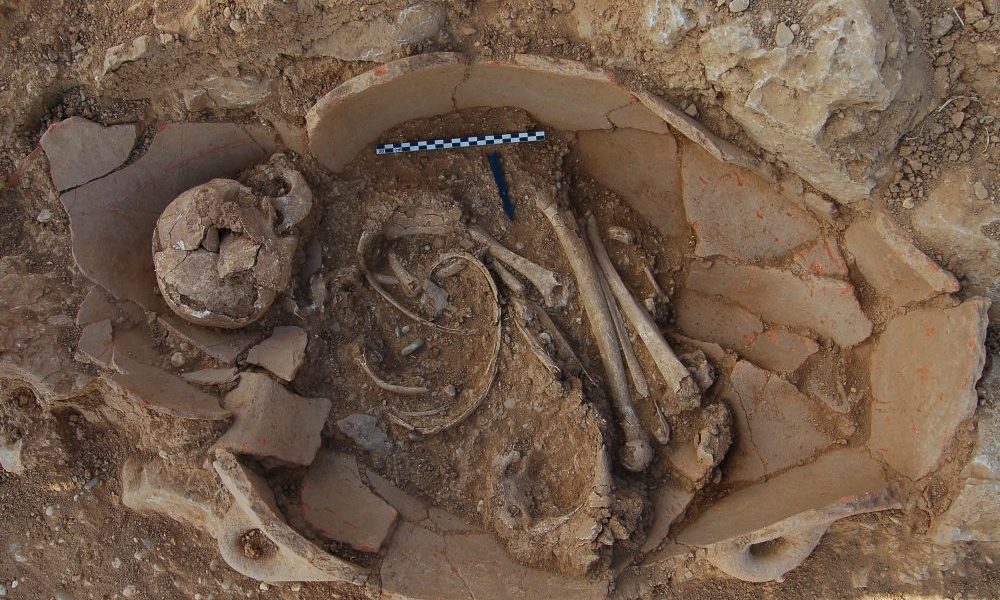 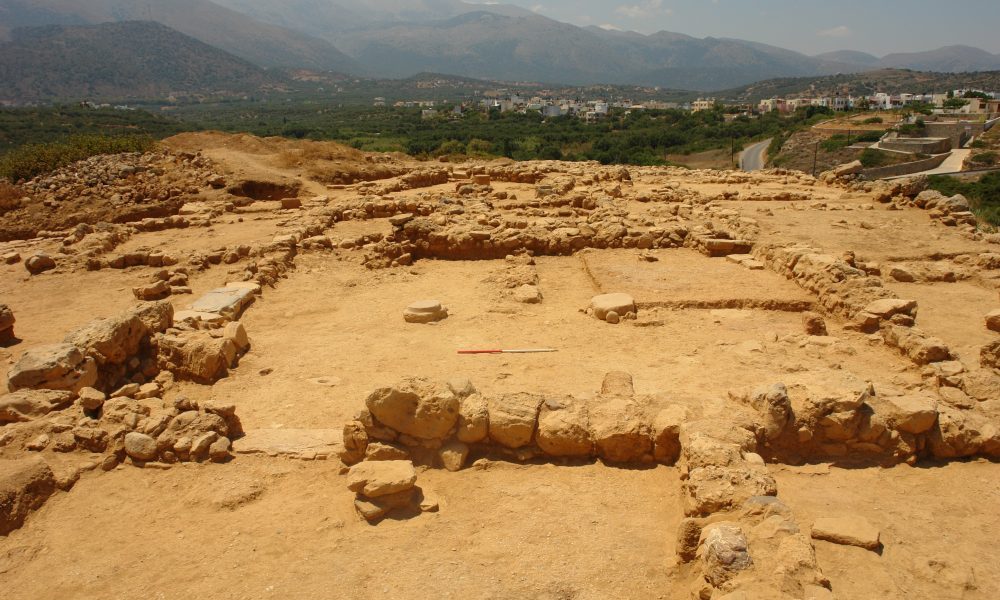 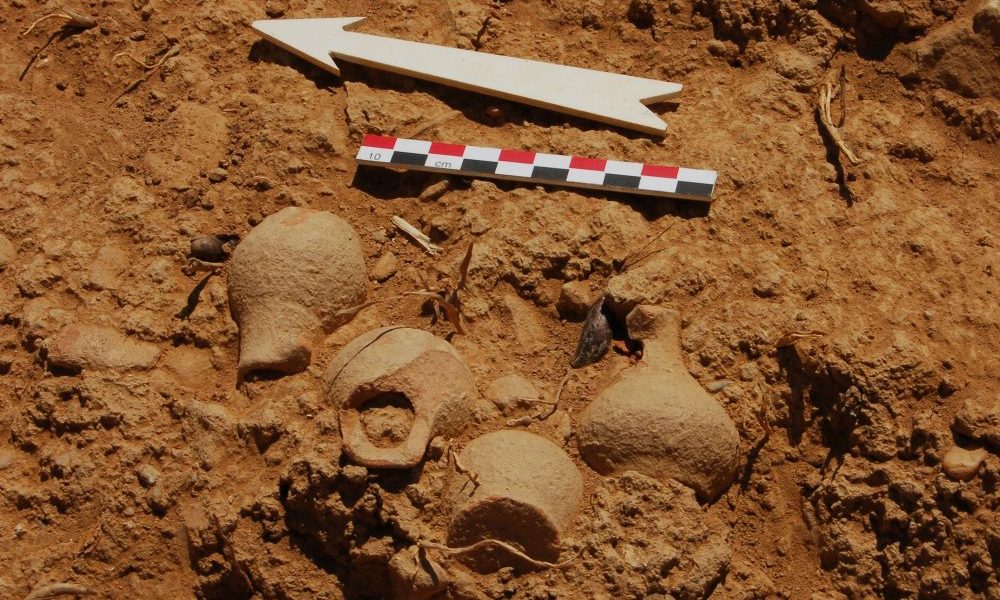 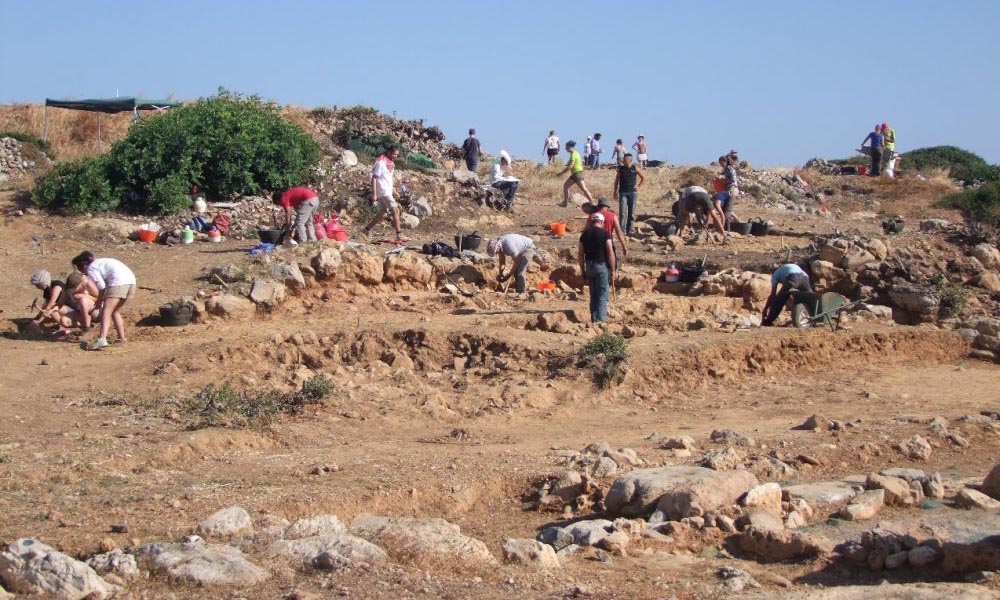 A day in the trenches – © Sissi Project

A day in the trenches
(© Sissi Project) 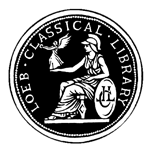